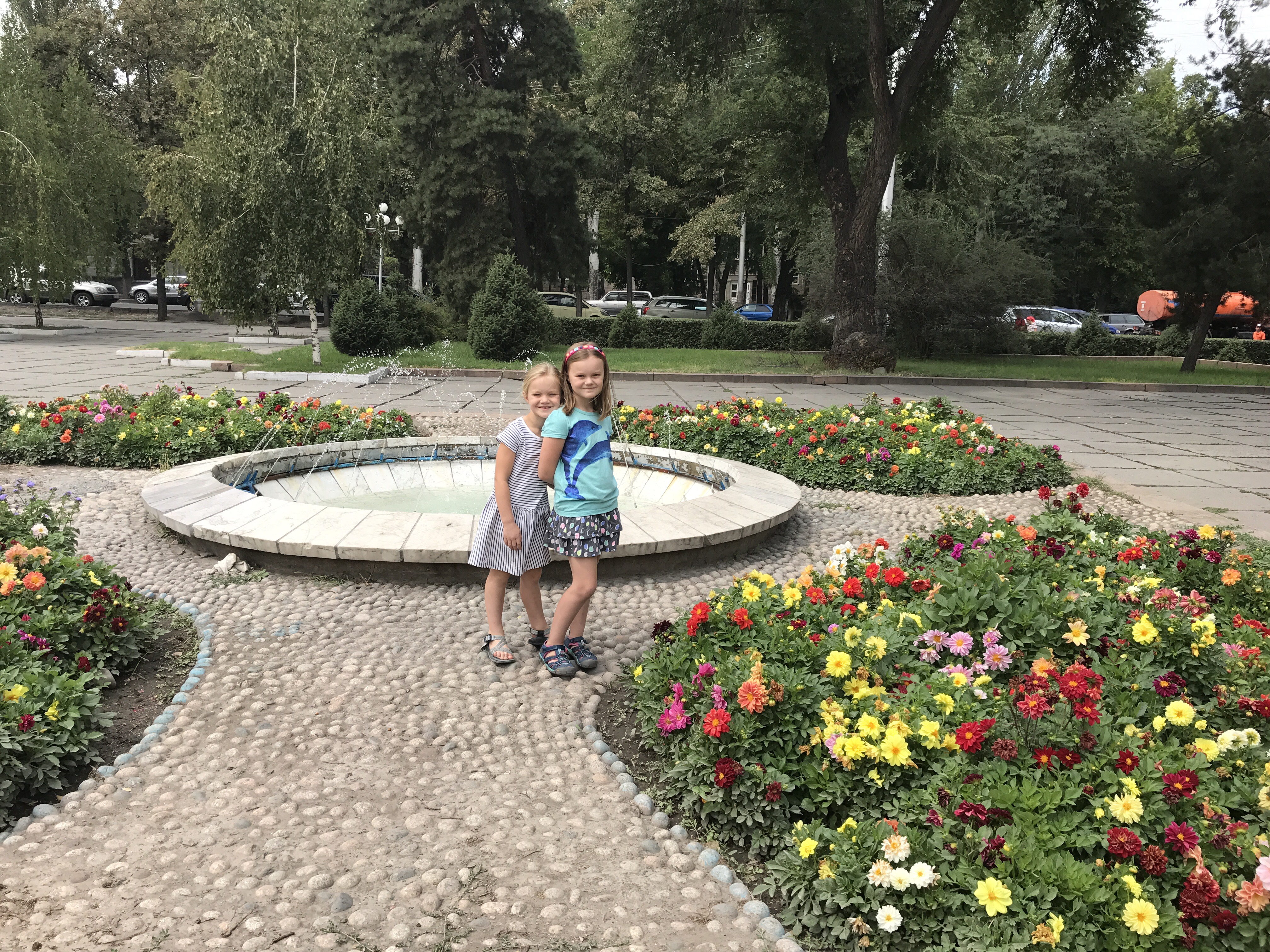 We survived our first week in-country!  That may seem like small potatoes, but in full-disclosure there was a point around day 3 at which Dan looked at me and said, “Do you think we can make it a week before we go home?”  (Insert laughing/crying emoji here)  Week one felt like it lasted about three months, but we’re still standing! 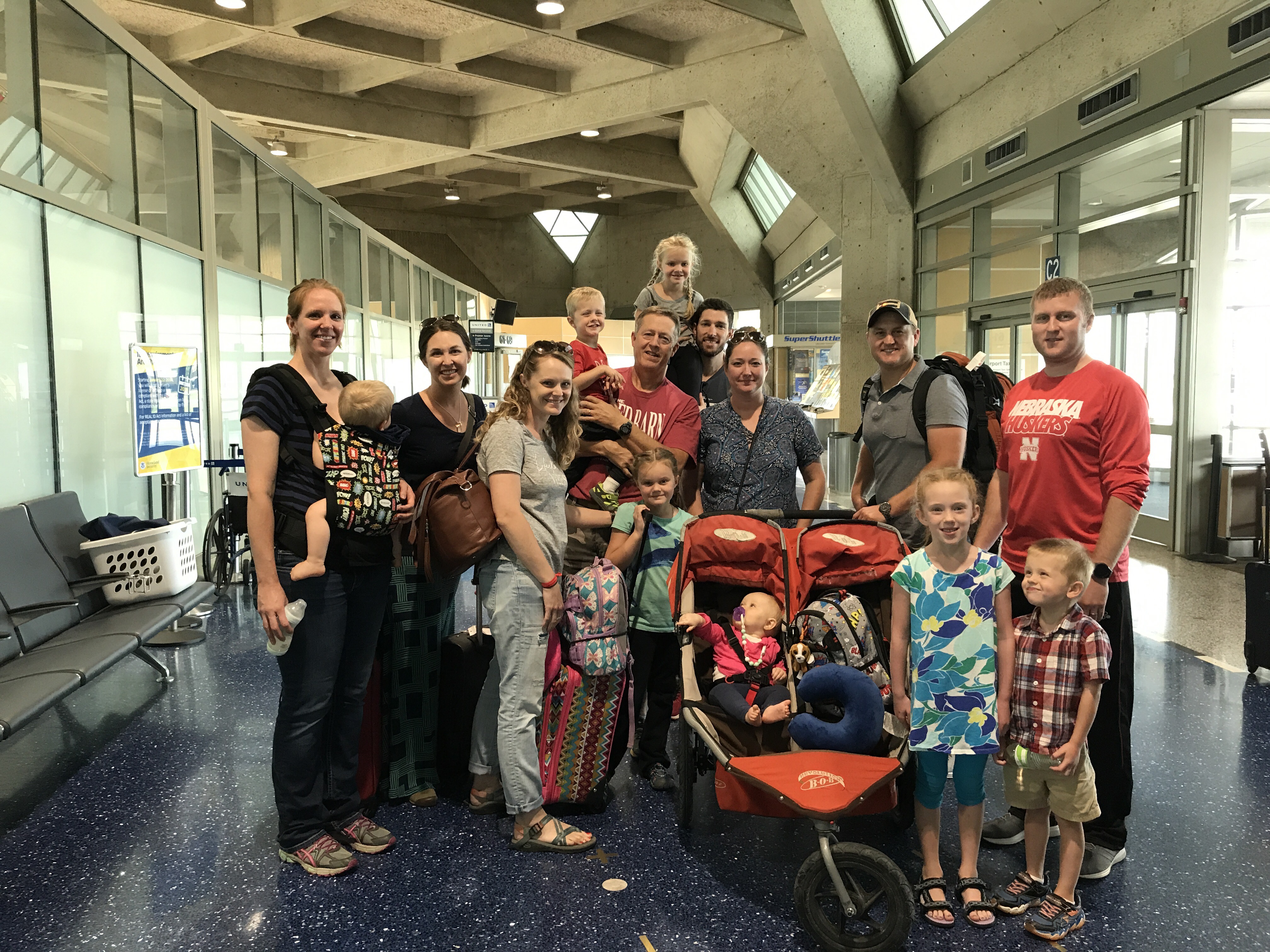 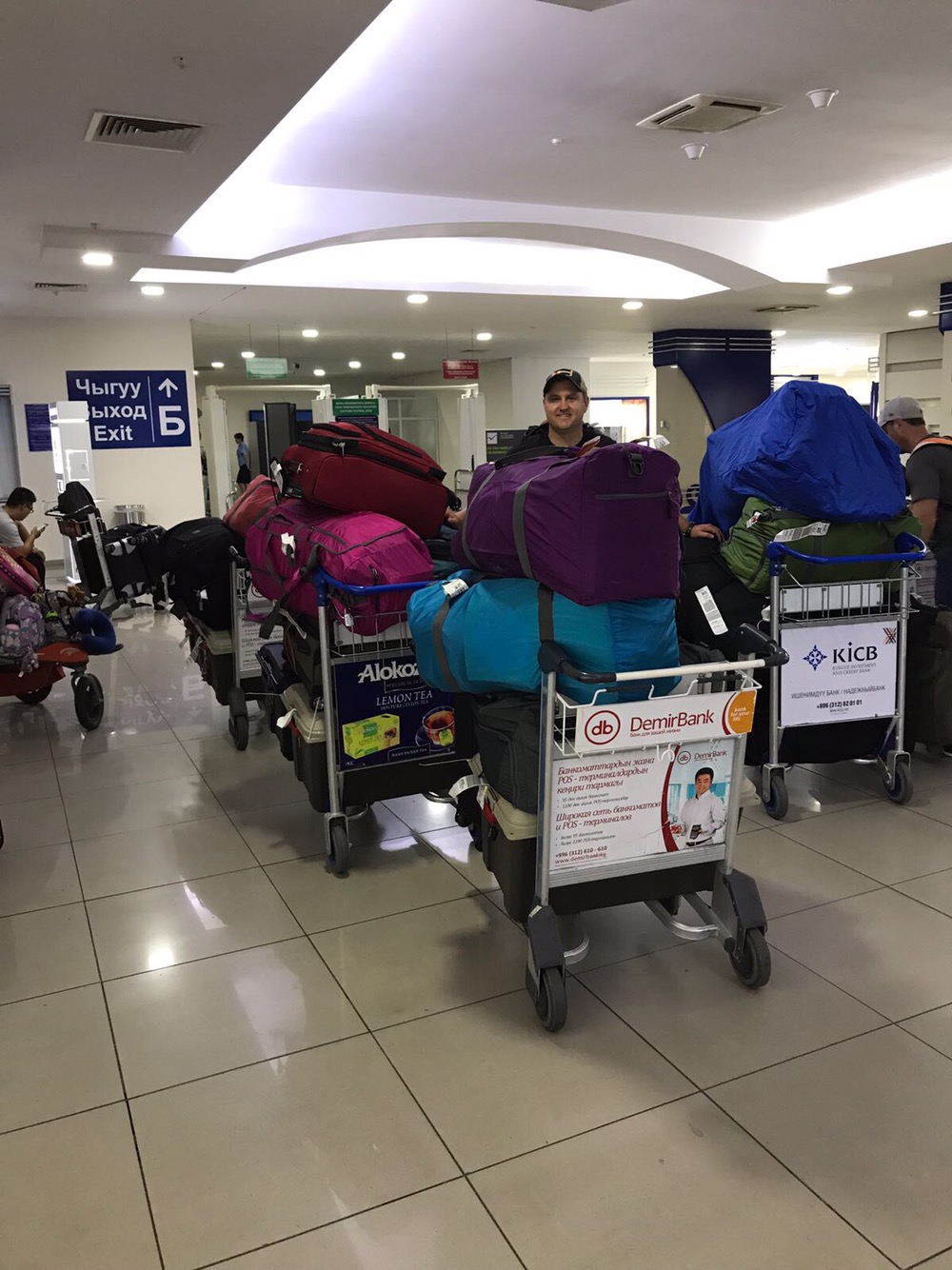 We arrived here on August 9th, Ellie’s 6th birthday, and after a three-hour wait in the visa line in a small holding-area-of-sorts in the airport (with only a squatty-potty and no drinks to be had), we finally made it to baggage claim.  We were thrilled to count and collect every single bag we had checked in on the other side of the world, along with our stroller, carseat, and a few too many carry-ons.  Traveling light is always advised, but I just haven’t mastered that with small children.  Maybe someday. 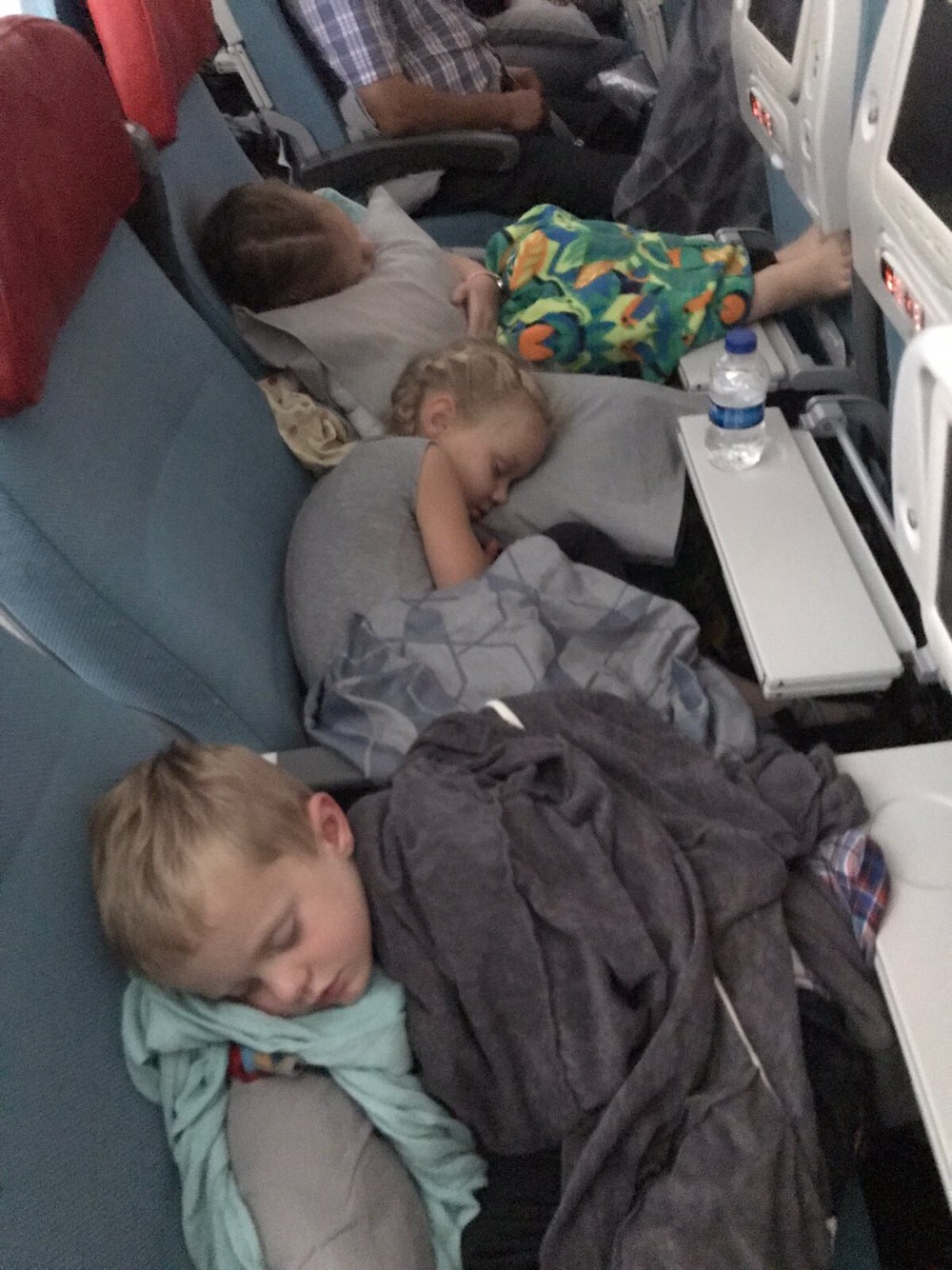 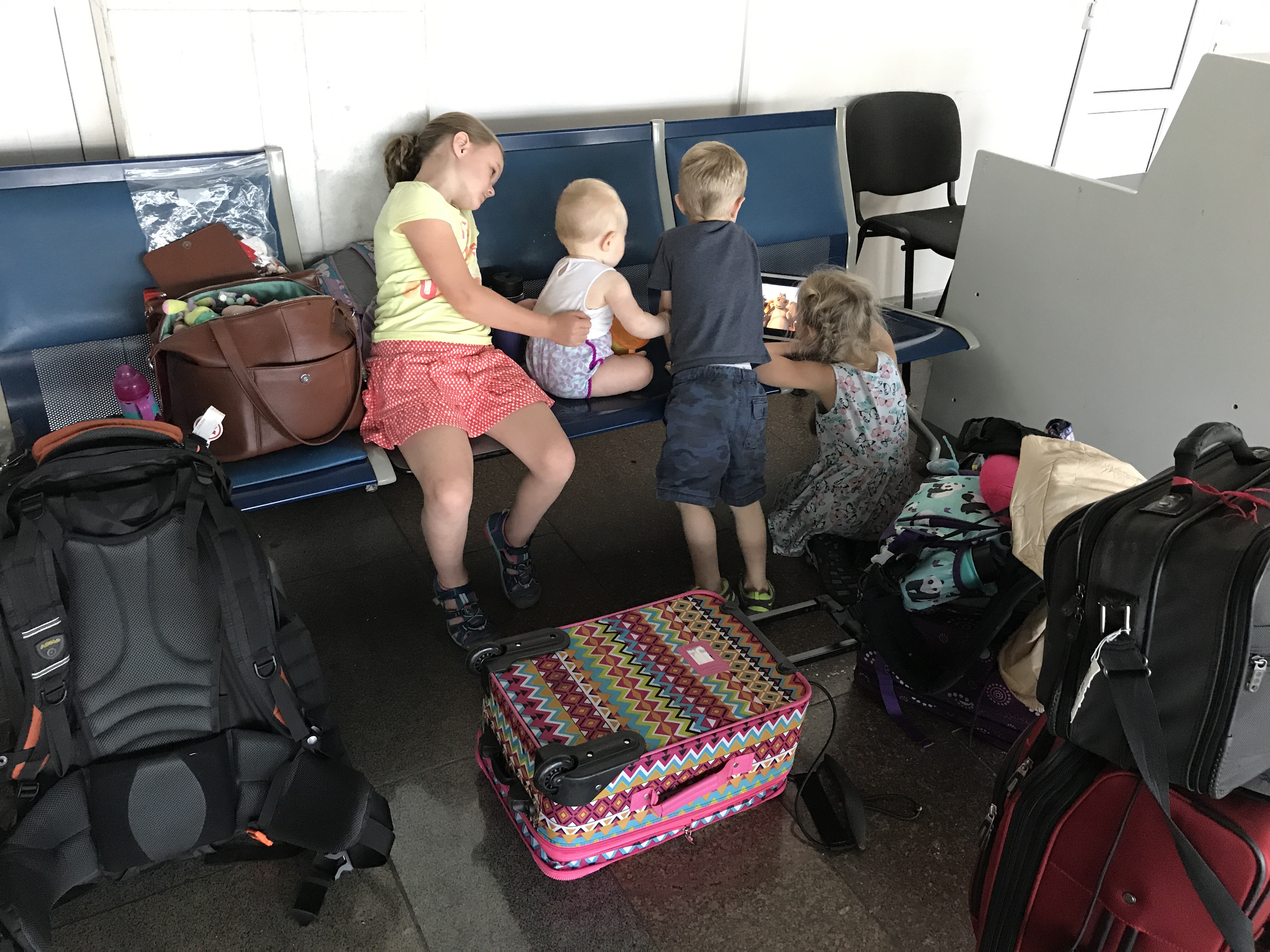 Once we finally made it out of the security area of the airport, we were warmly welcomed by our new co-workers and friends.  They collected all of us, all of our bags, and we finally got our first glimpse of our new city.  After roughly 34 hours of travel, it was certainly a sight for sore eyes!  We were delivered to our apartment where my new neighbor, co-worker & life-saver had organized and prepared a birthday breakfast of pancakes, whipped cream, sprinkles, strawberry sauce, fresh fruit, and plenty of other breakfast “fixins”.  My kids were ecstatic at the welcome, and after a quick tour of our new apartment, we promptly settled everyone in for a rest/catatonic nap from which I wasn’t sure we would ever awake. 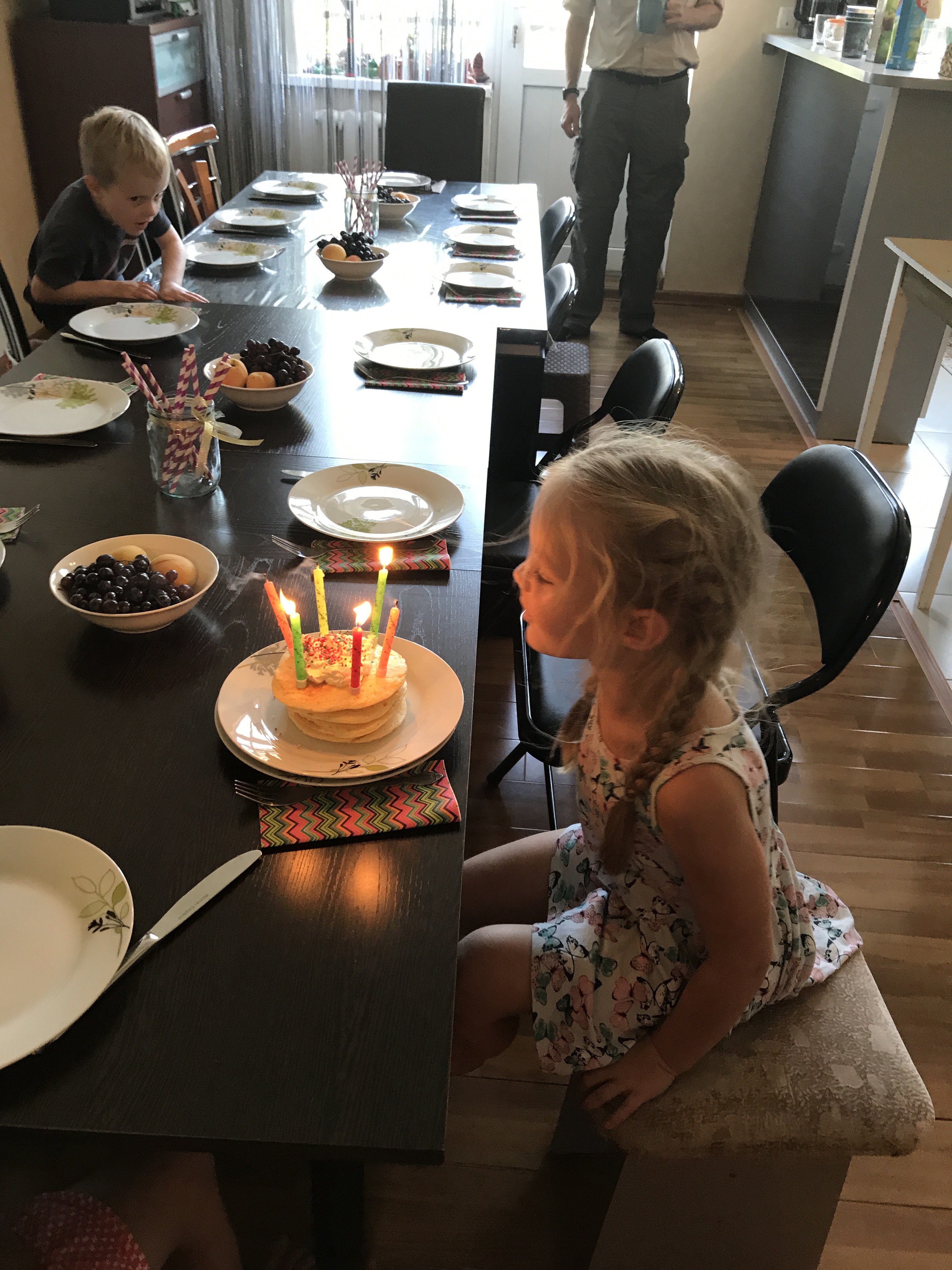 But awake we did.  Especially around 2am for the first few nights.  ALL of us…for several hours.  It was a party!  Jet lag is no joke, y’all.  And for some reason, convincing a 10-month-old to go back to sleep just doesn’t work! 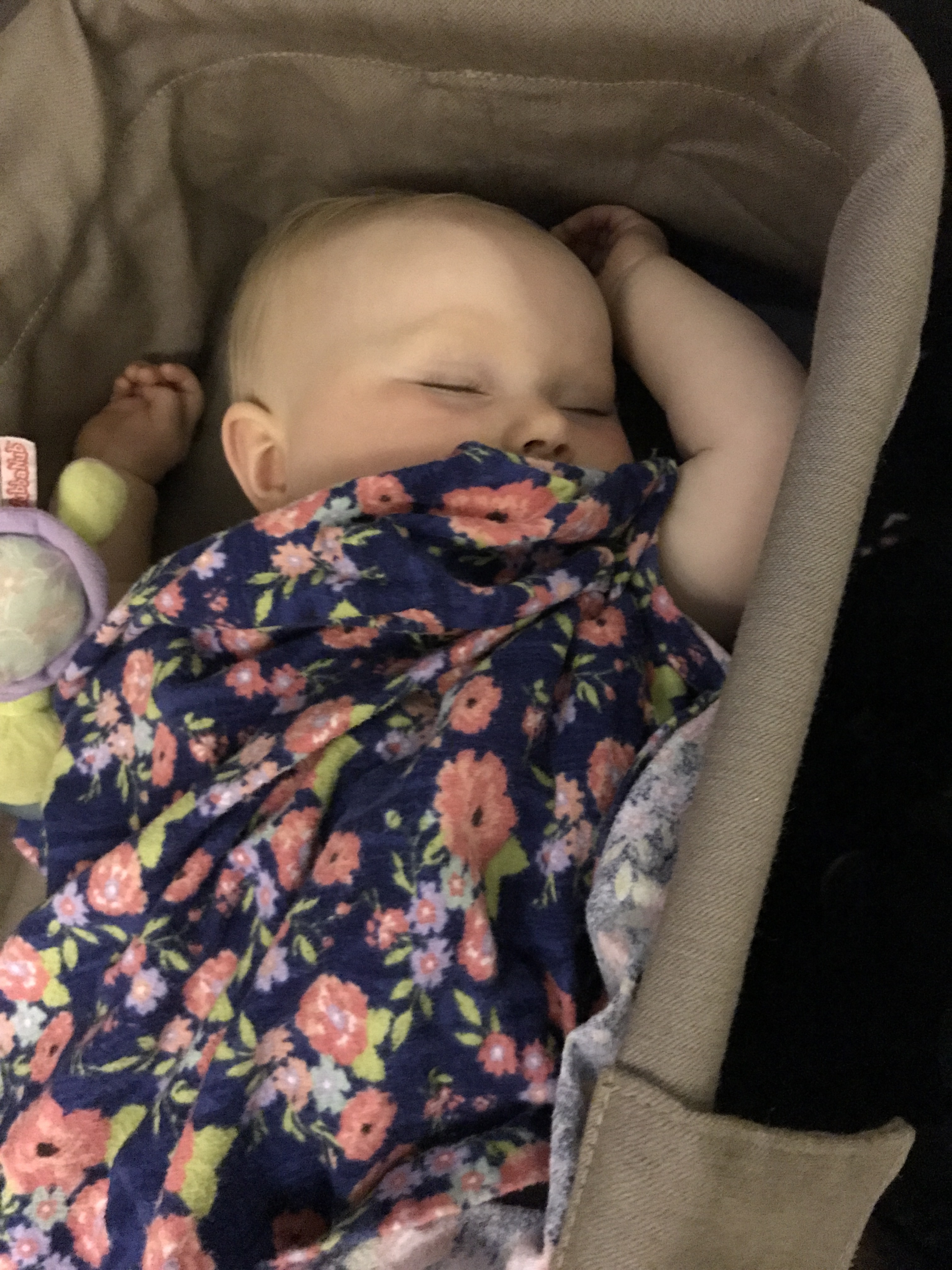 Our accomplishments this first week have mostly revolved around the essentials…sleeping, eating, cleaning (thank goodness I packed my Norwex!), and shopping 🙂  As the sleeping piece has improved, the others are slowly gaining some clarity – but let me tell you, feeding my family has never seemed so insurmountable as it has this past week.  Poor Wes just asked me this morning why we don’t have much food here — I promise I’m working on it, buddy!  But walking to the store, locating and deciphering items, paying in a foreign currency, carrying it all home and up 3 flights of stairs, then preparing it in a new kitchen with appliances in metrics and Russian…well, let’s just say it’s all a bit more complicated than my former trips to Publix in my handy-dandy mini-van! 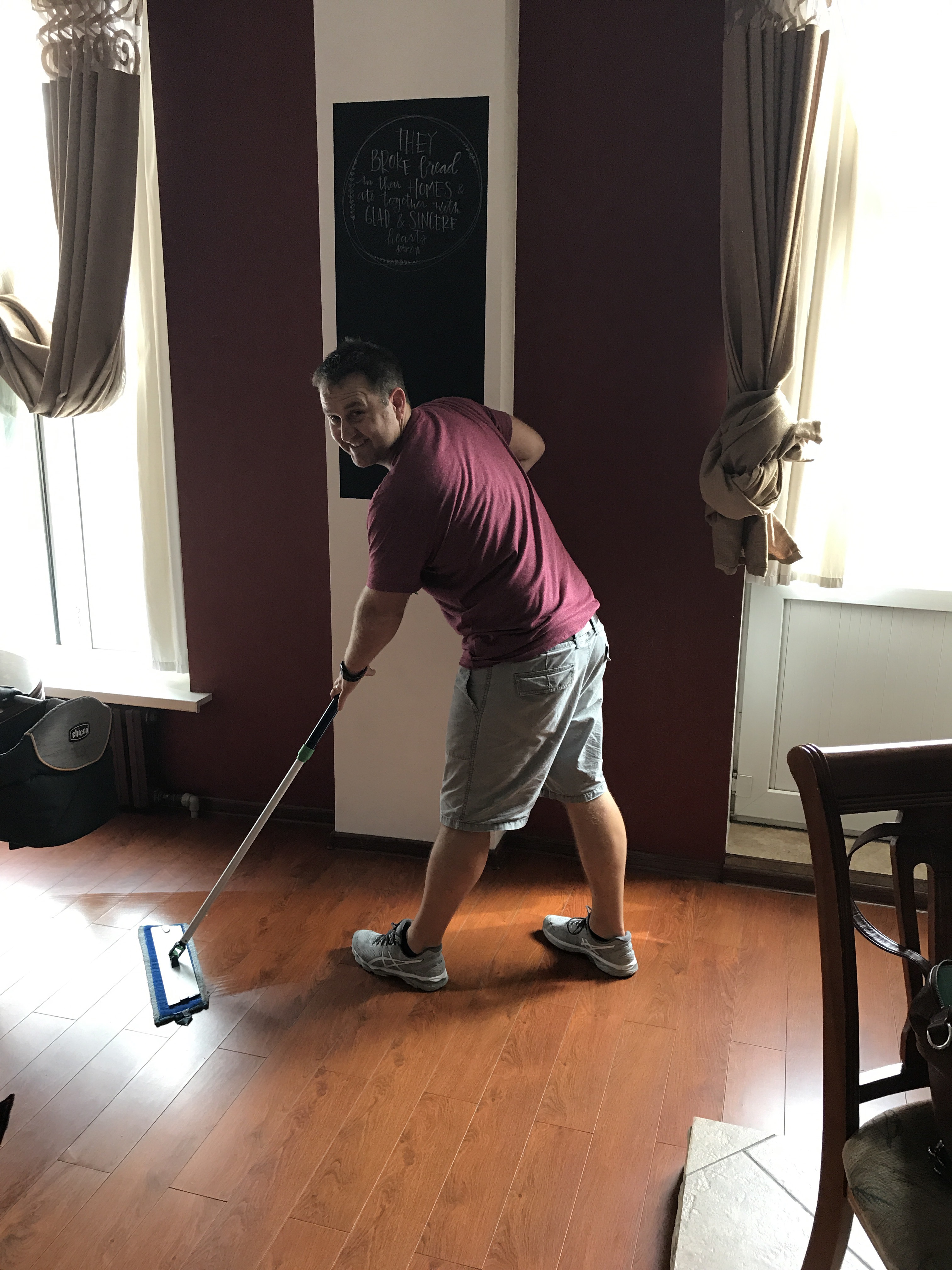 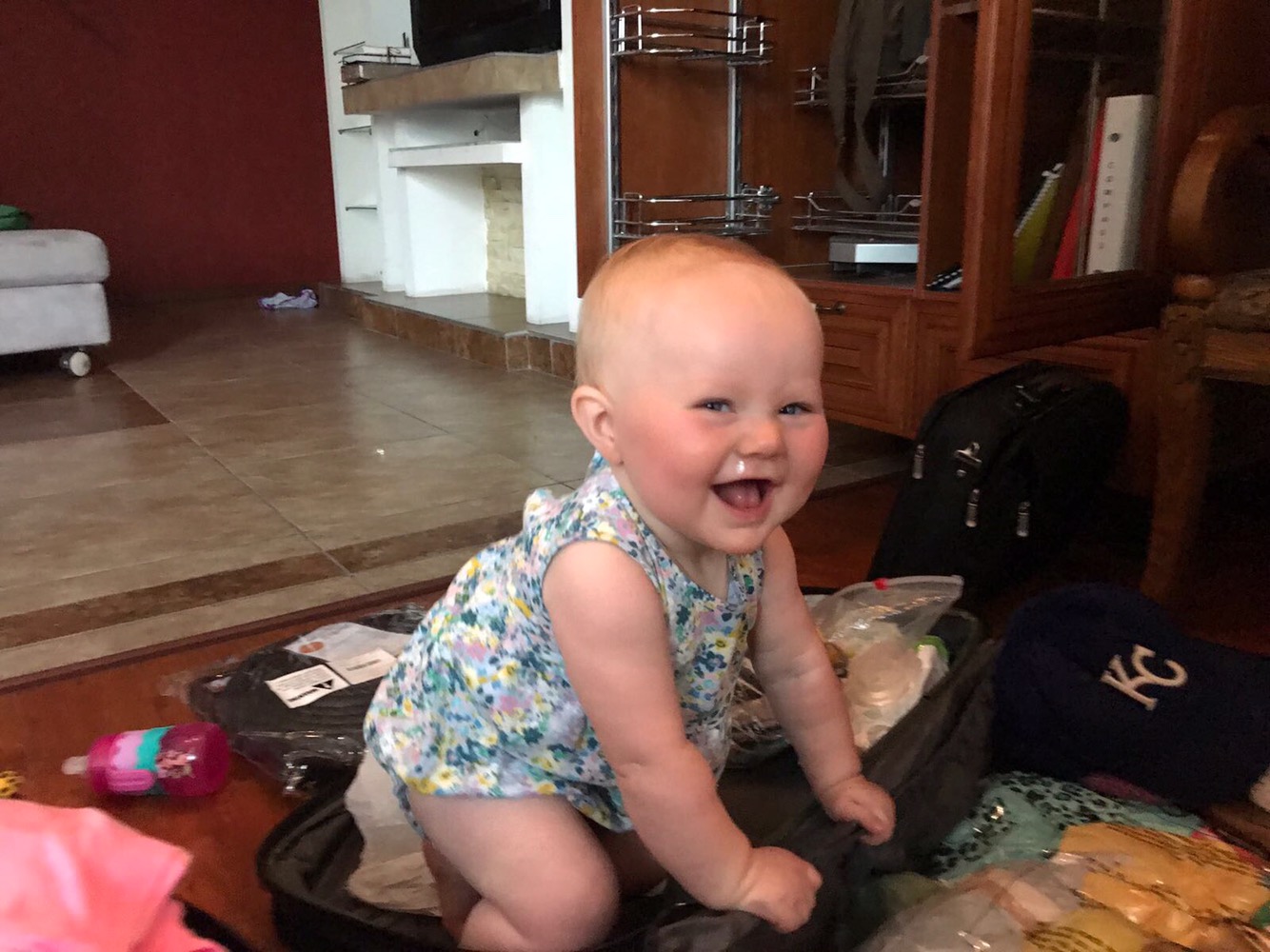 But we have had some successes as we are learning the ropes here.  Dan and Ellie headed to the bazaar a few days ago, and triumphantly returned with the promise of two dressers to be delivered later that day (and they were!).  We located a fabulous little cake shop where we purchased two birthday cakes just a few days apart  (Wes’s birthday followed Ellie’s just five days later),  and we found a toy store after much searching at a local mall where the kids were able to pick out a couple of birthday gifts.  Our new friends arranged to have a small bus take us all to a local water park on Wes’s birthday, which was quite nice and we all enjoyed a bit of relaxation in the sunshine.  And just yesterday, the six of us ventured out together to the bazaar and successfully purchased a couple of rugs for our apartment. 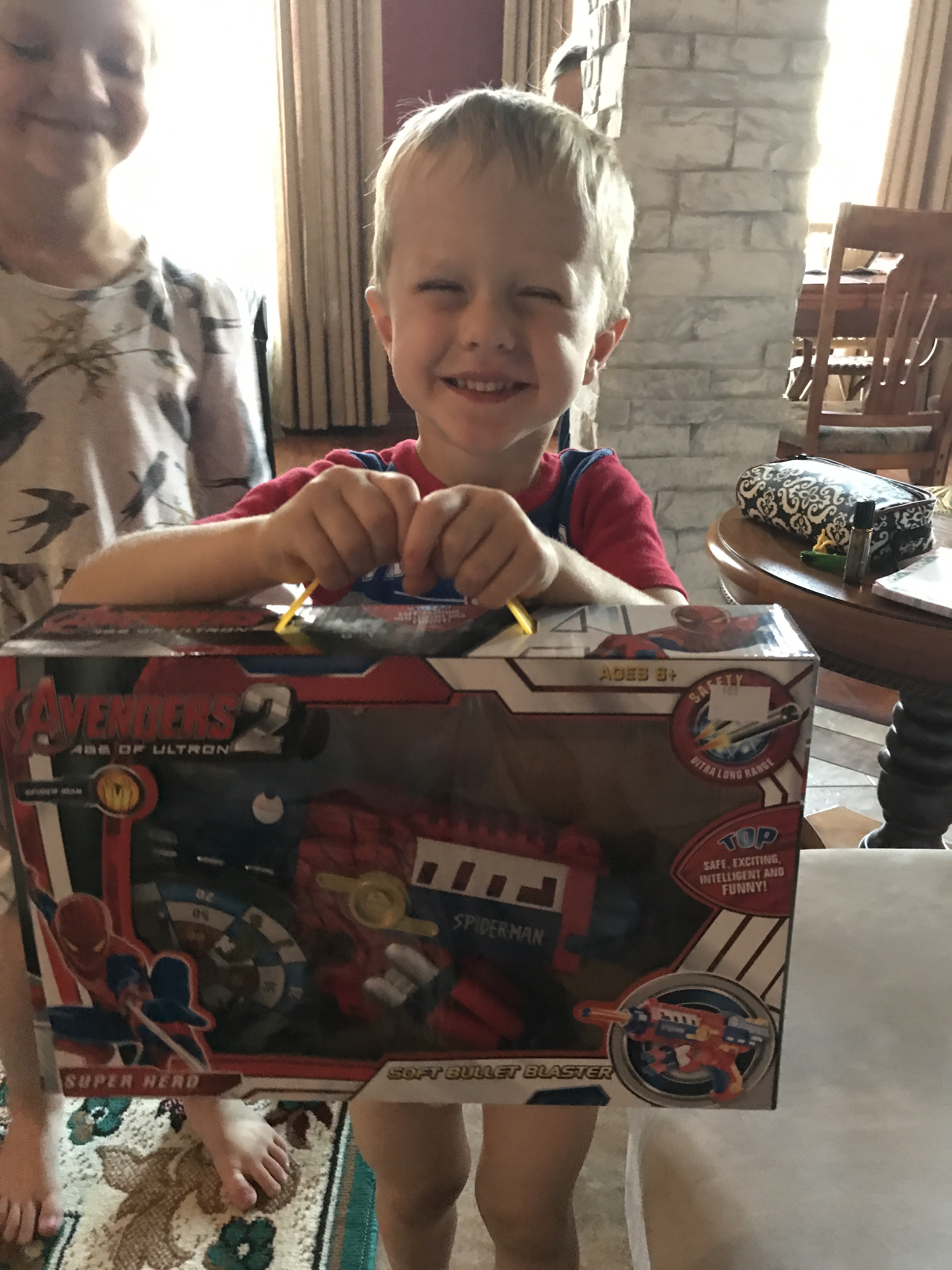 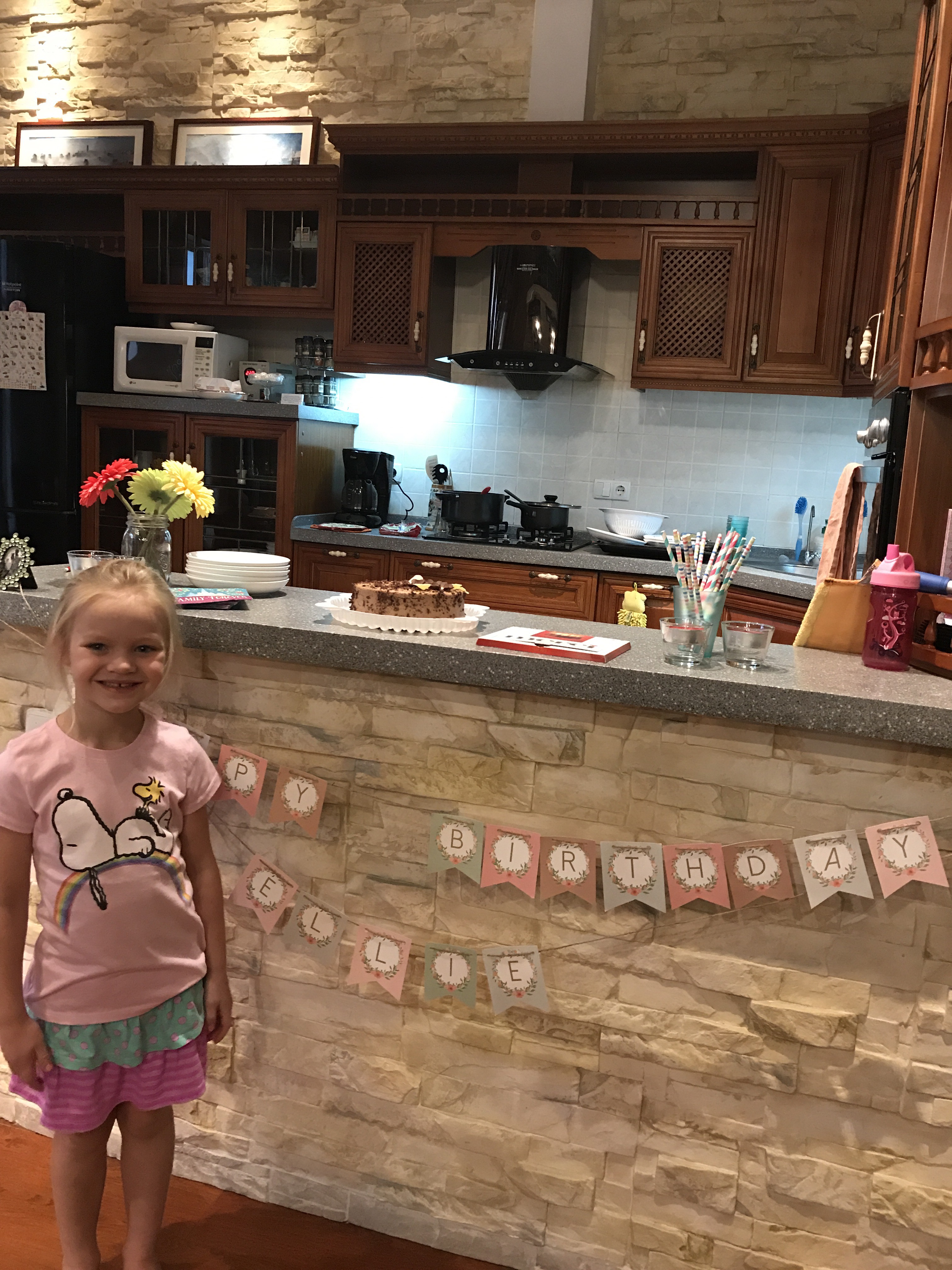 Piece by piece, bit by bit.  I suppose any move involves a significant learning curve, but the cultural and language barriers obviously add some goliath-sized obstacles.  Patience and perseverance must become my closest companions in the days ahead as we seek to settle in and begin to make this place feel like home. 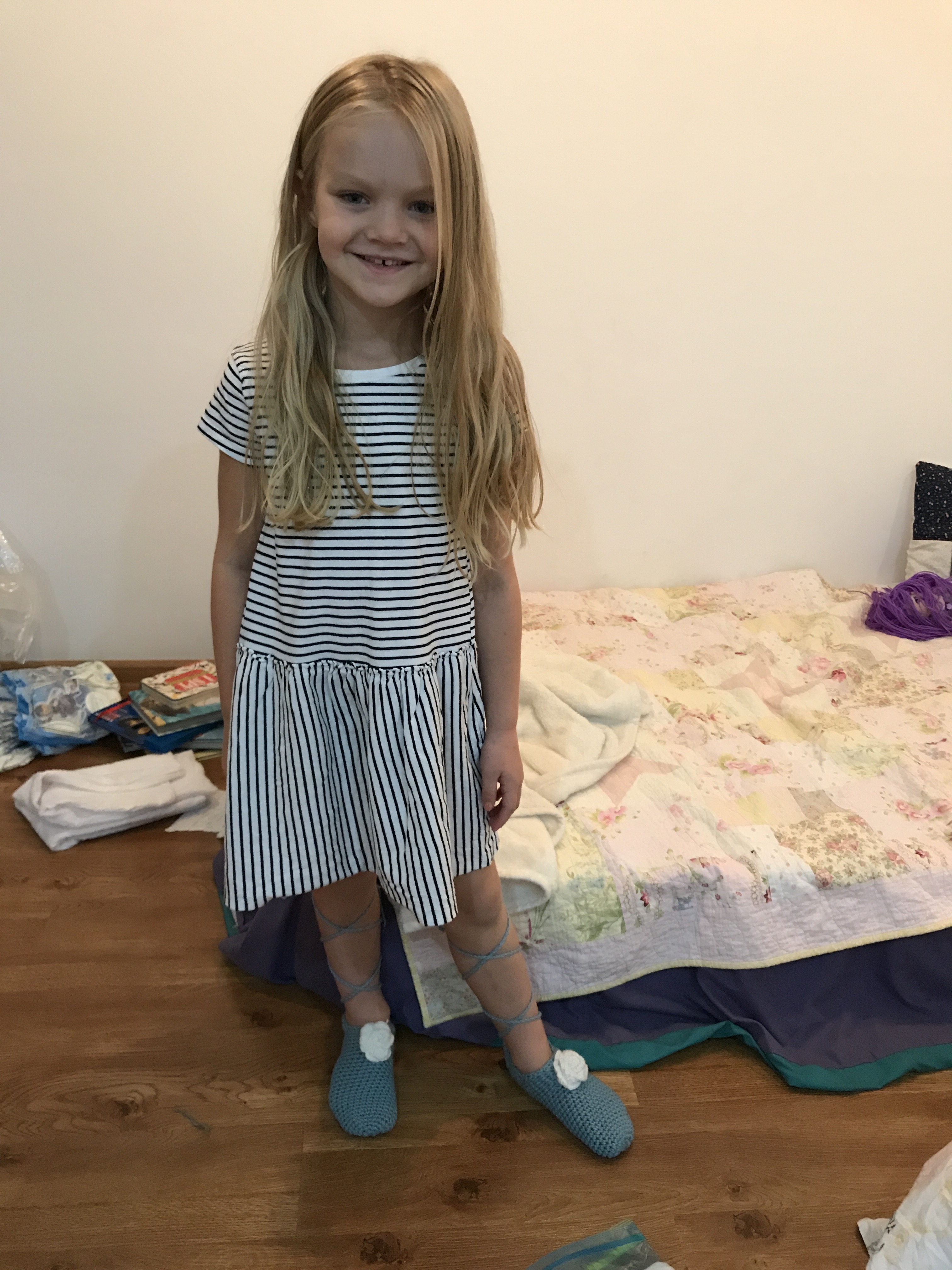 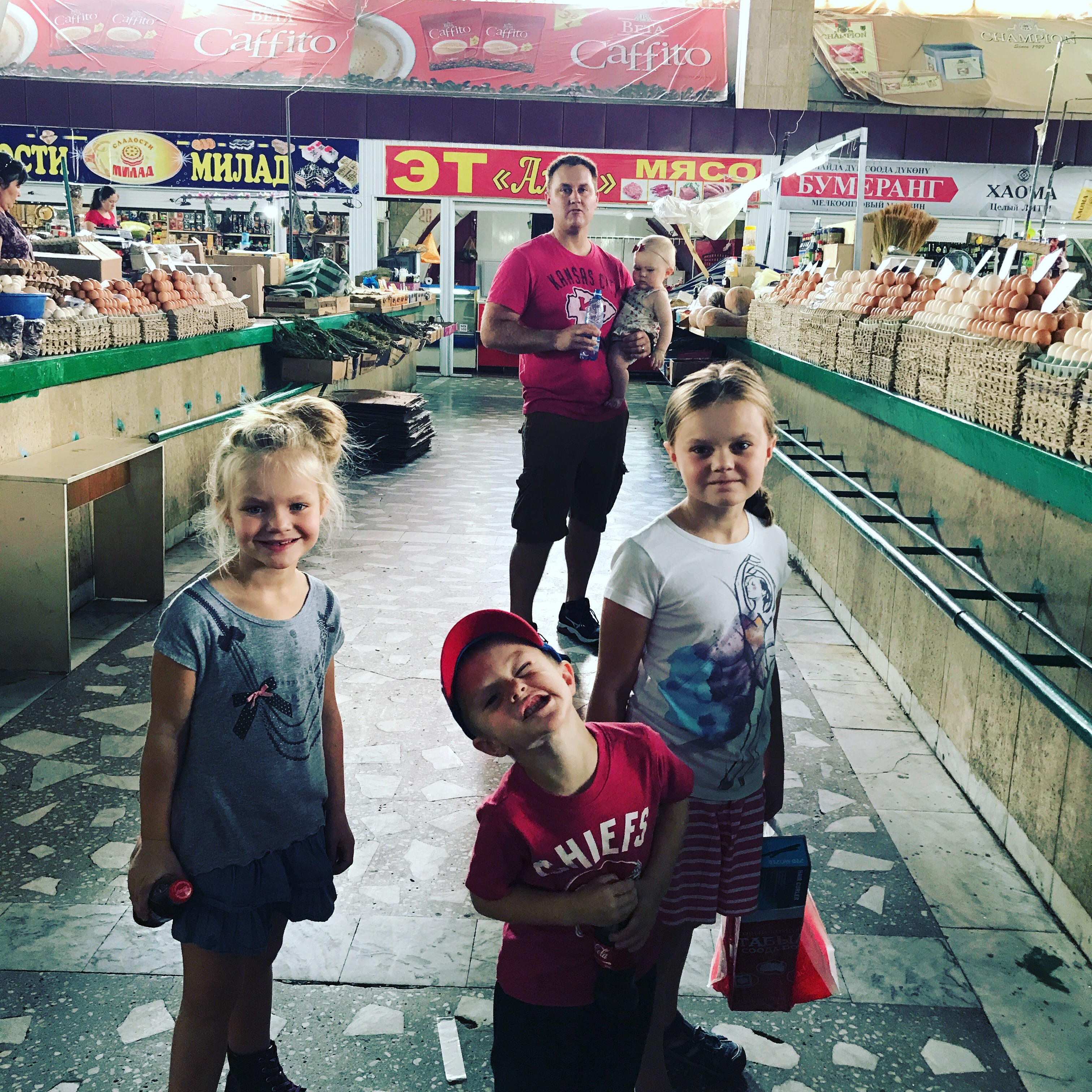 Thanks for coming along for the ride!  I promise some more exciting posts in the near future when my head is a bit less fuzzy and the world stops spinning beneath my feat.

One Reply to “The Learning Curve”